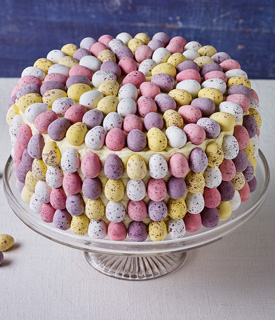 For a specteggular treat at Easter, try this fabulous cake! 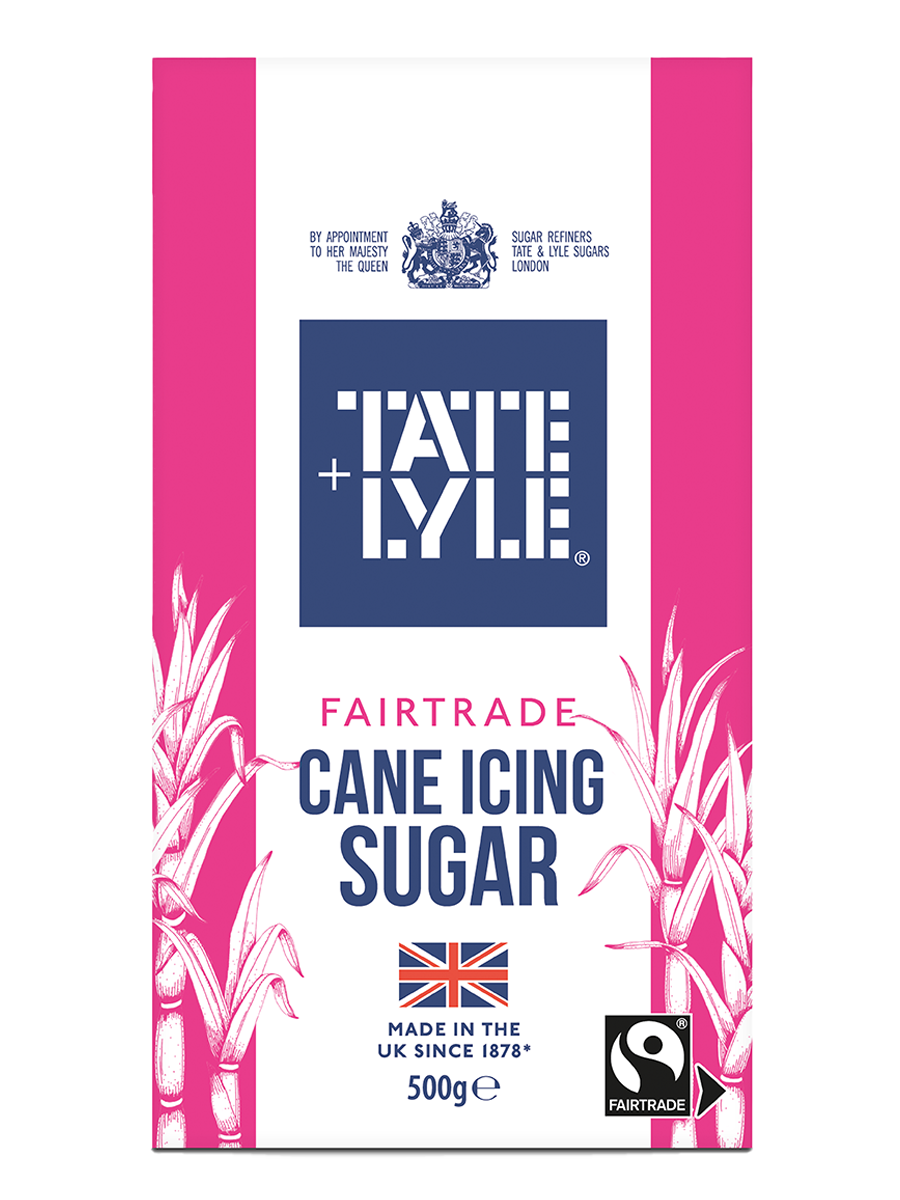 Icing Sugar
HOW TO MAKE THIS RECIPE

2. Beat the butter and Golden Caster sugar together with a wooden spoon or electric mixer until the mixture is very pale in colour and light in texture. Add the eggs a little at a time, beating well between each addition. Beat in the vanilla extract.

3. Sift the flour and salt into the bowl. Use a large metal spoon to cut and fold the flour into the mixture - don’t use a wooden spoon or electric mixer at this stage. Gently stir in the milk.

4. Share the mixture between the prepared tins and level the tops. Bake for 20-25 minutes. The cakes should be golden brown, and when the surface is touched lightly with your finger, it should spring back.

5. Cool on a wire rack for 5 minutes, then carefully turn out the cakes. Peel away the lining paper and cool completely.

6. To make the butter cream, beat the butter until soft with a wooden spoon or electric mixer, then sift in the icing sugar. Beat again until light and creamy, then add the vanilla extract and beat well.

8. Working as quickly as possible before the buttercream dries, and starting from the base of the cake, place the eggs in position in rows, keeping the colours in sequence. When starting a new row, move the colours along one step, so that you achieve a stepped appearance. Cover the top of the cake with more mini eggs in concentric circles. Keep in a cool place until ready to serve.

For a change, you could cover the sides of the cake with broken chocolate flake bars or grated chocolate. 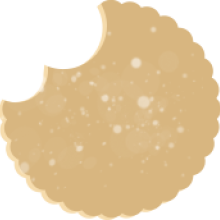